Wingspread, like many successful conferences that have had a lasting importance to the nation's fire service such as the Williamsburg '70 Conference, the Stonebridge Conference, the Rockville Report, etc., the name often associated with such meetings and their post-conference reports refer to the location where a given conference was held, be it a city or the name of the conference center itself. Such was the case with the original Wingspread Conference. The report and conference are named for the Wingspread Conference Center. Located in Racine, Wisconsin, the Center was designed in 1938 by Frank Lloyd Wright and is owned by the Johnson Foundation. Originally a house for the Johnson Wax family, the house was converted into a conference center in 1960, and it has been host to thousands of conferences of national and international significance. The original Wingspread Conference Reports on Fire in America are among the most valued and respected products of the Wingspread facility.

Wingspread II was held at the Wingspread Conference Center in March of 1976. This conference occurred after the publication of America Burning in 1973 and the creation of the National Fire Prevention and Control Administration (NFPCA) in 1974. The NFPCA transitioned into the United States Fire Administration (USFA) and the National Fire Academy. Ten people participated in the conference.

Wingspread III was held in October of 1986, again at the Wingspread Conference Center. It was sponsored by The Fire Service Institute of Iowa State University and co-sponsored by the Johnson Foundation. Eight people participated in the conference.

Wingspread V was held in Atlanta, Georgia in late March and early April of 2006. The report noted almost double the number of identified issues as were found in each of the previous four reports. Thirty-eight people participated in the conference. 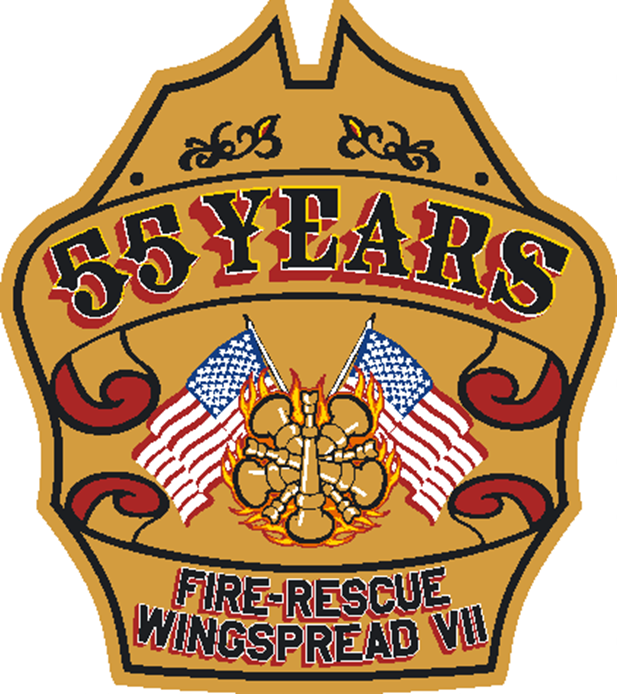